Curtis Finger grew up in a little town that nobody has ever heard of in southeastern Wisconsin. He started playing with photography before the words, “mirrorless” and “megapixel” were even spoken. Learning photography was a survival skill and a way to escape the frigid winters. The snow eventually melted when he became a photographer in California.

As the snow melted away, so did the film he initially worked with. The darkroom safe light, transformed into a computer monitor and the silver prints turned into pixels. Hard drives have become a visual journal illustrating where he’s been and the calendar is a document showing where he’s going. A photography mentor that finds that photography itself is the ultimate teacher.

His diverse photography skills blur the line between commercial and fine art. Fueled by the constant battle between digital and film. He’s old-schooled, but uses all the new tools. Equal parts of Photoshop and traditional techniques, served on the rocks and tailored to your liking. His photography is intentional and accurate. 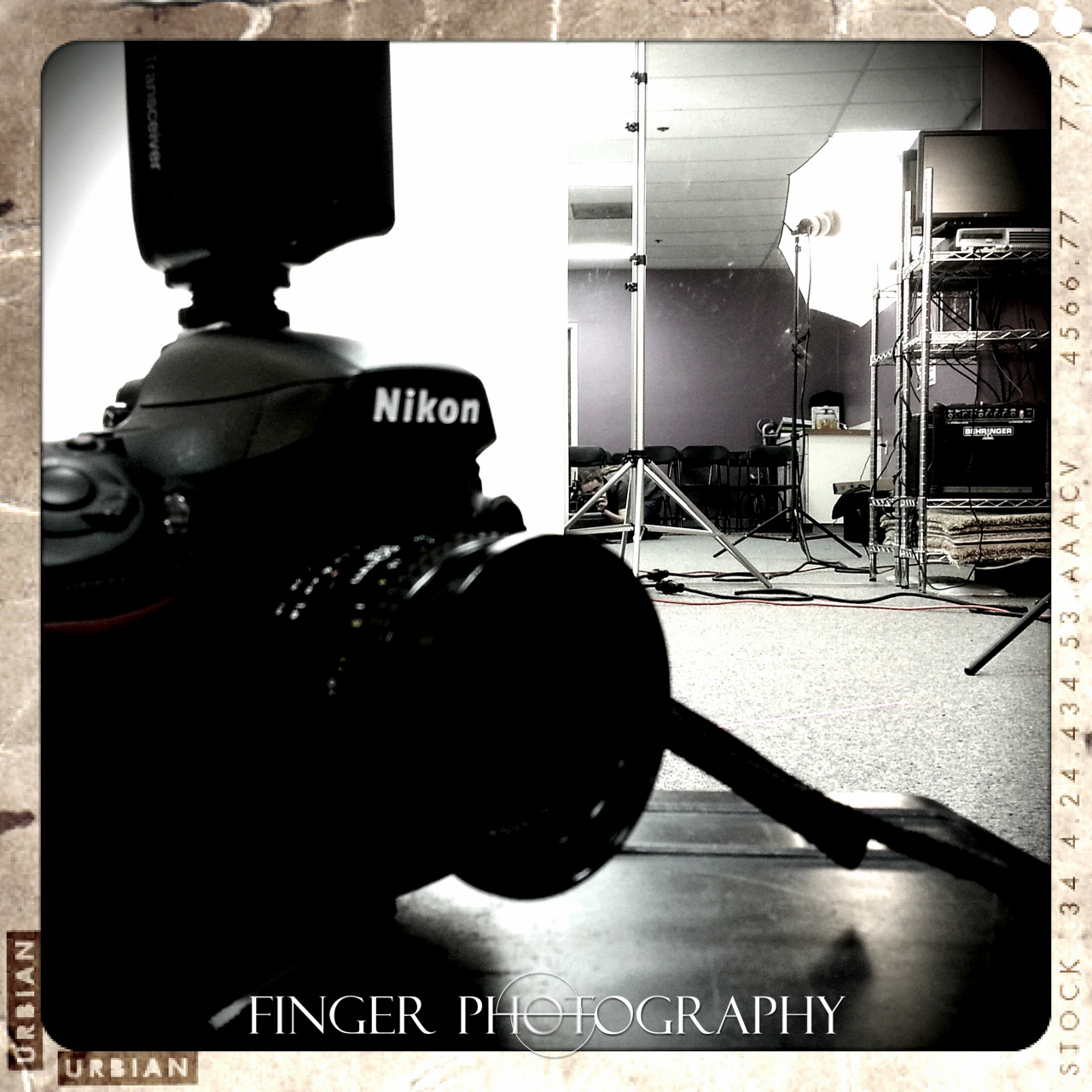 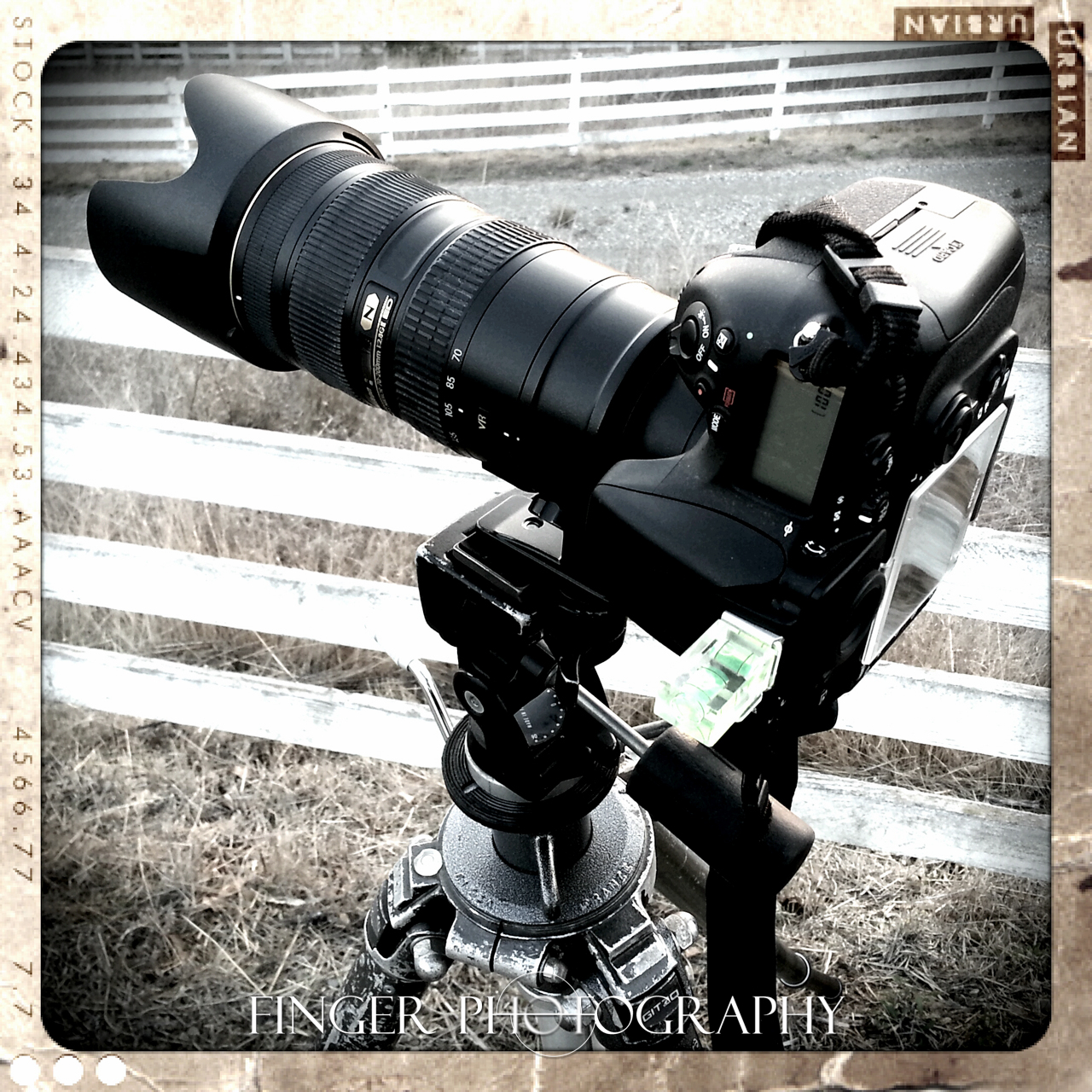 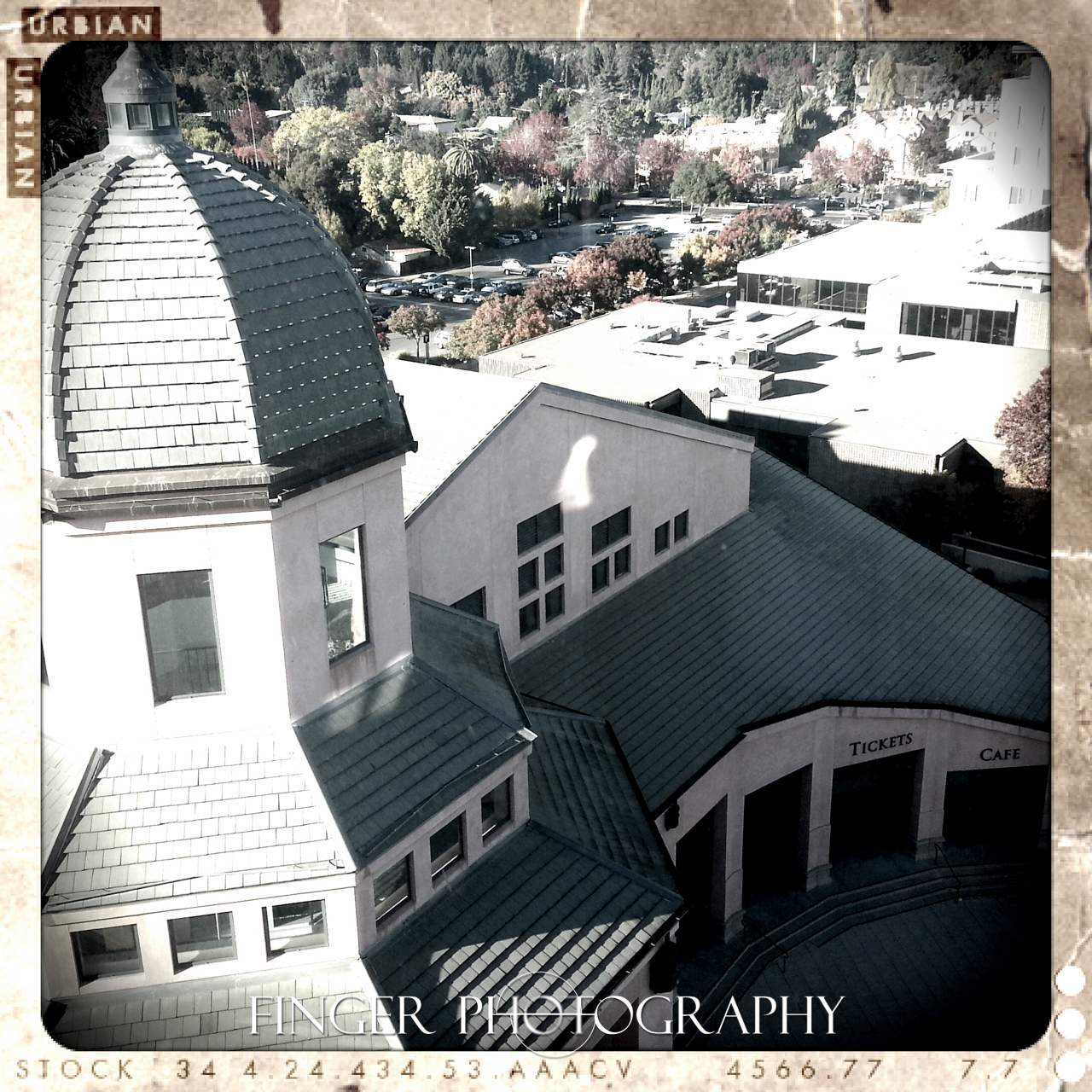 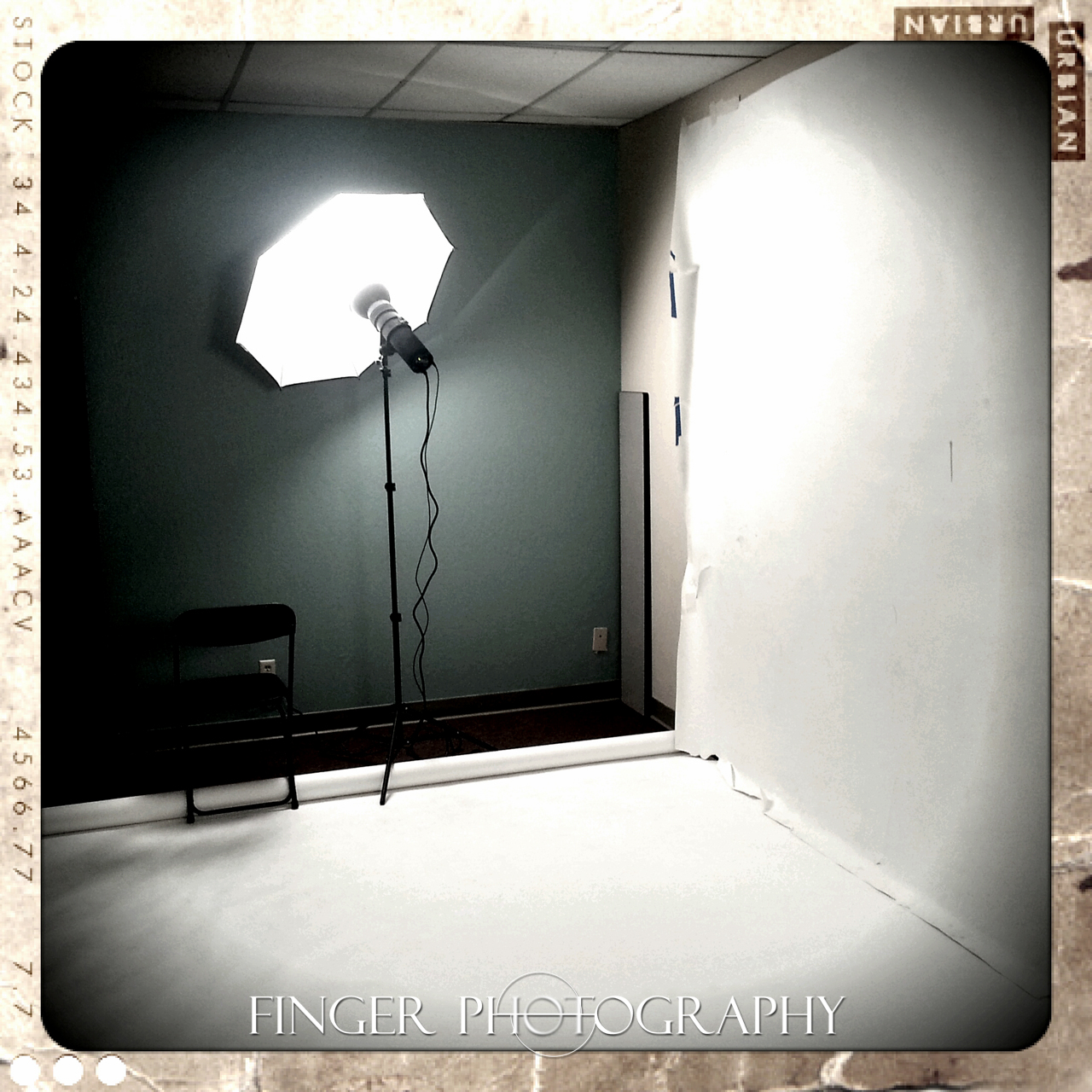 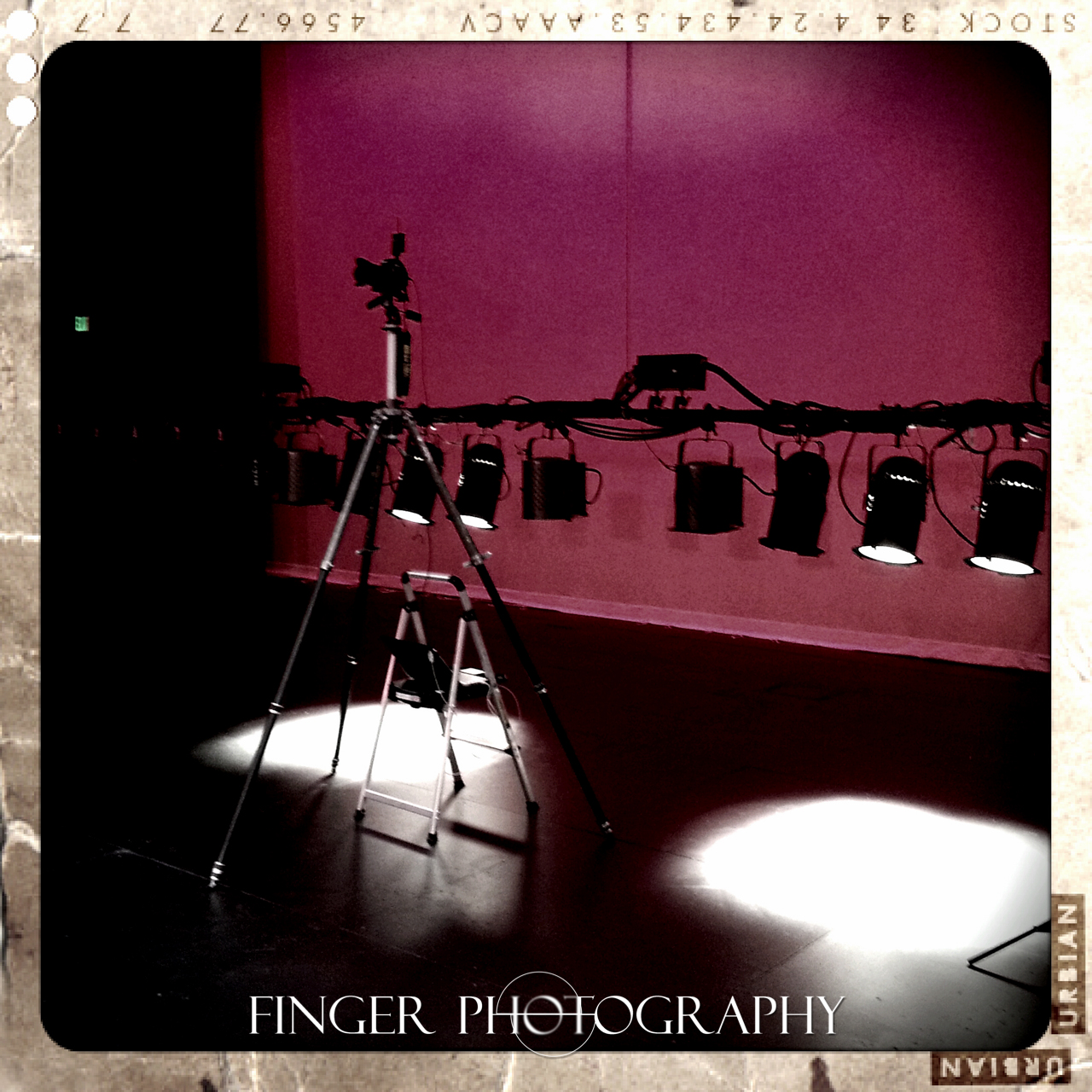 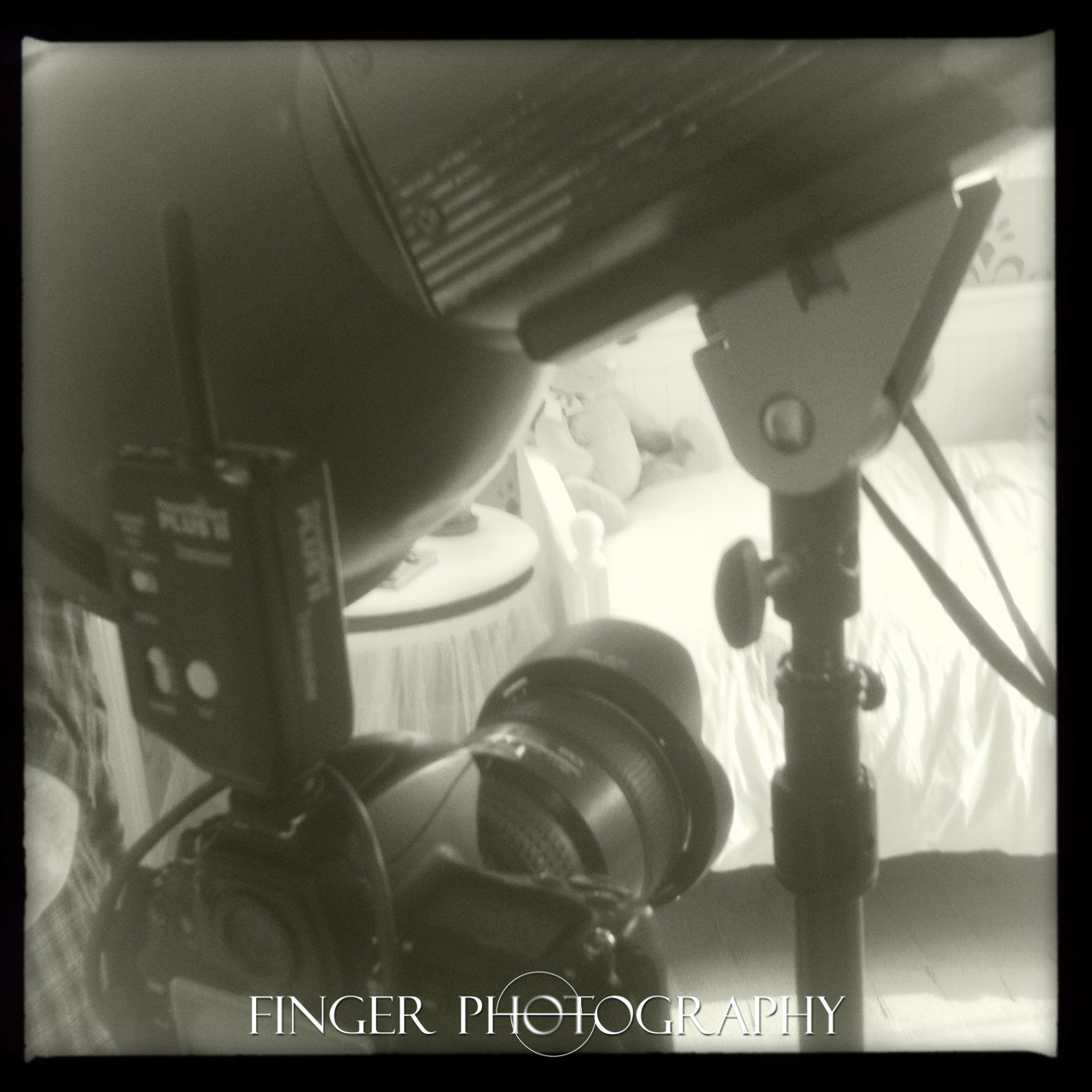 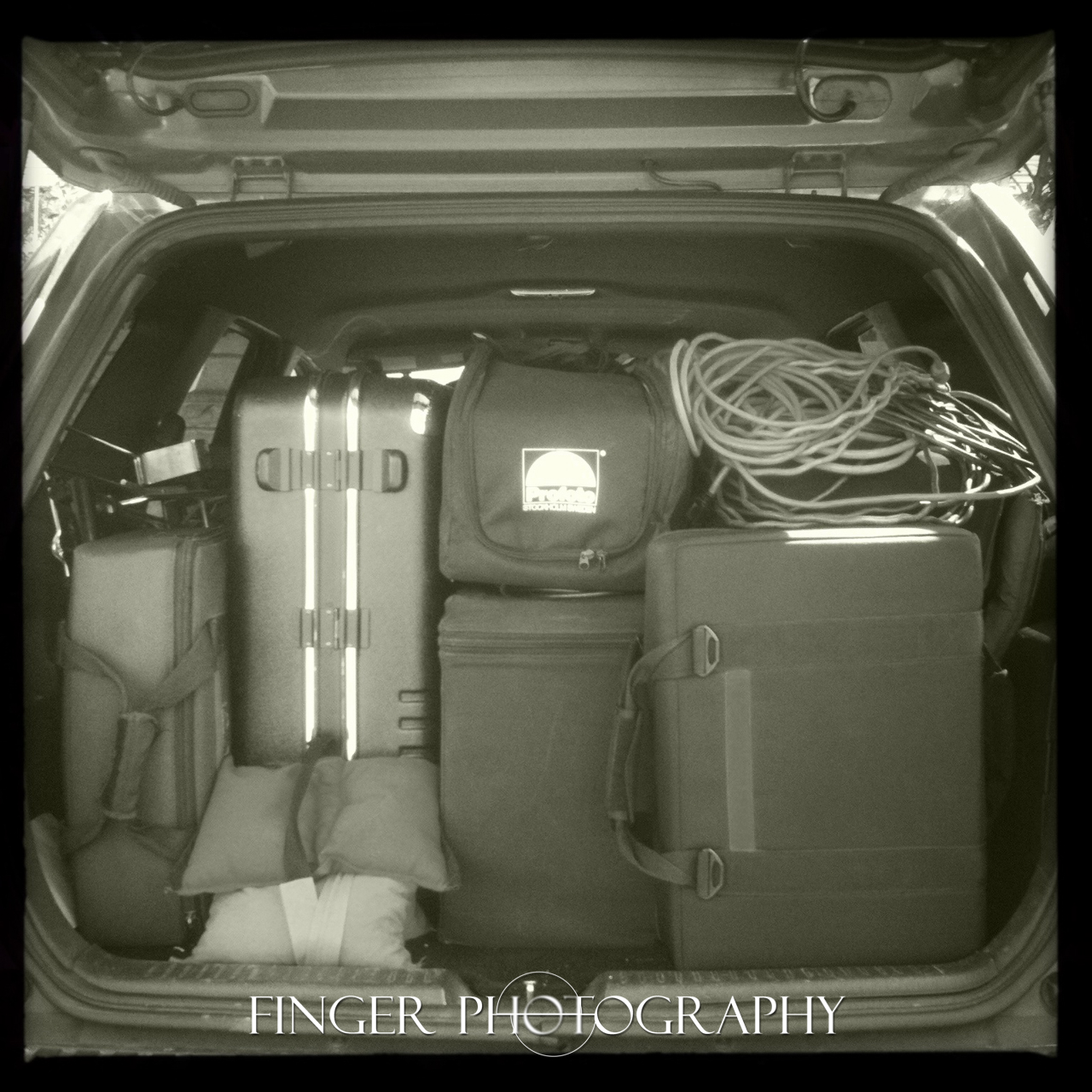 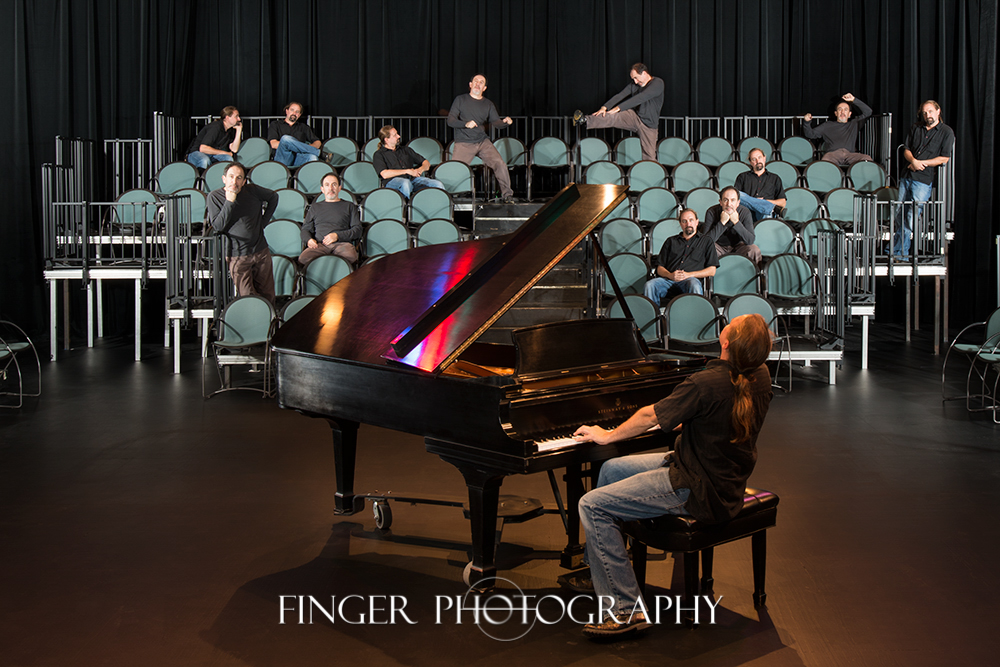 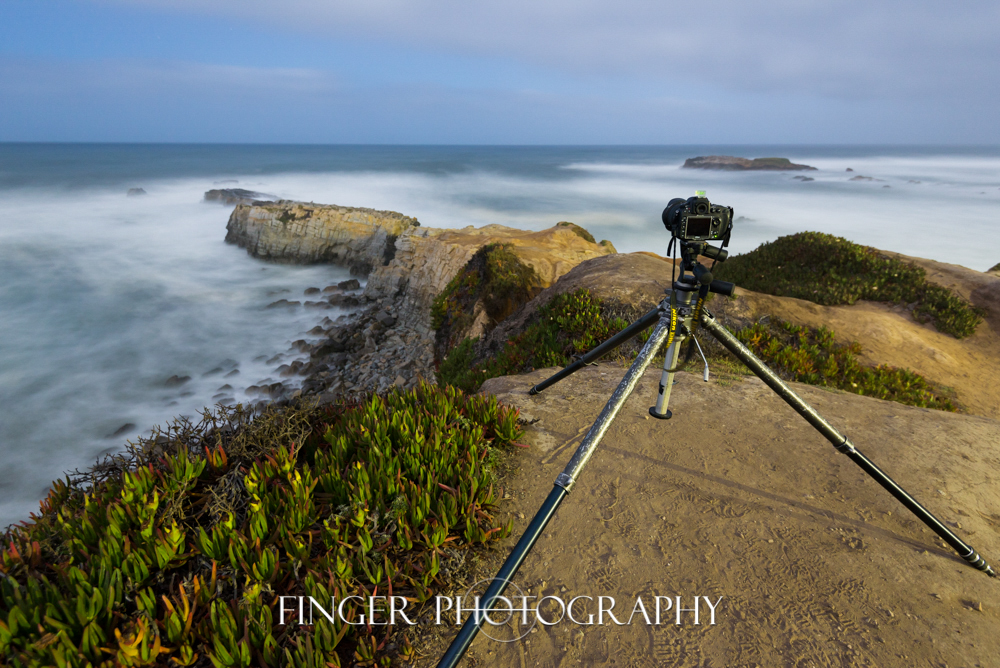 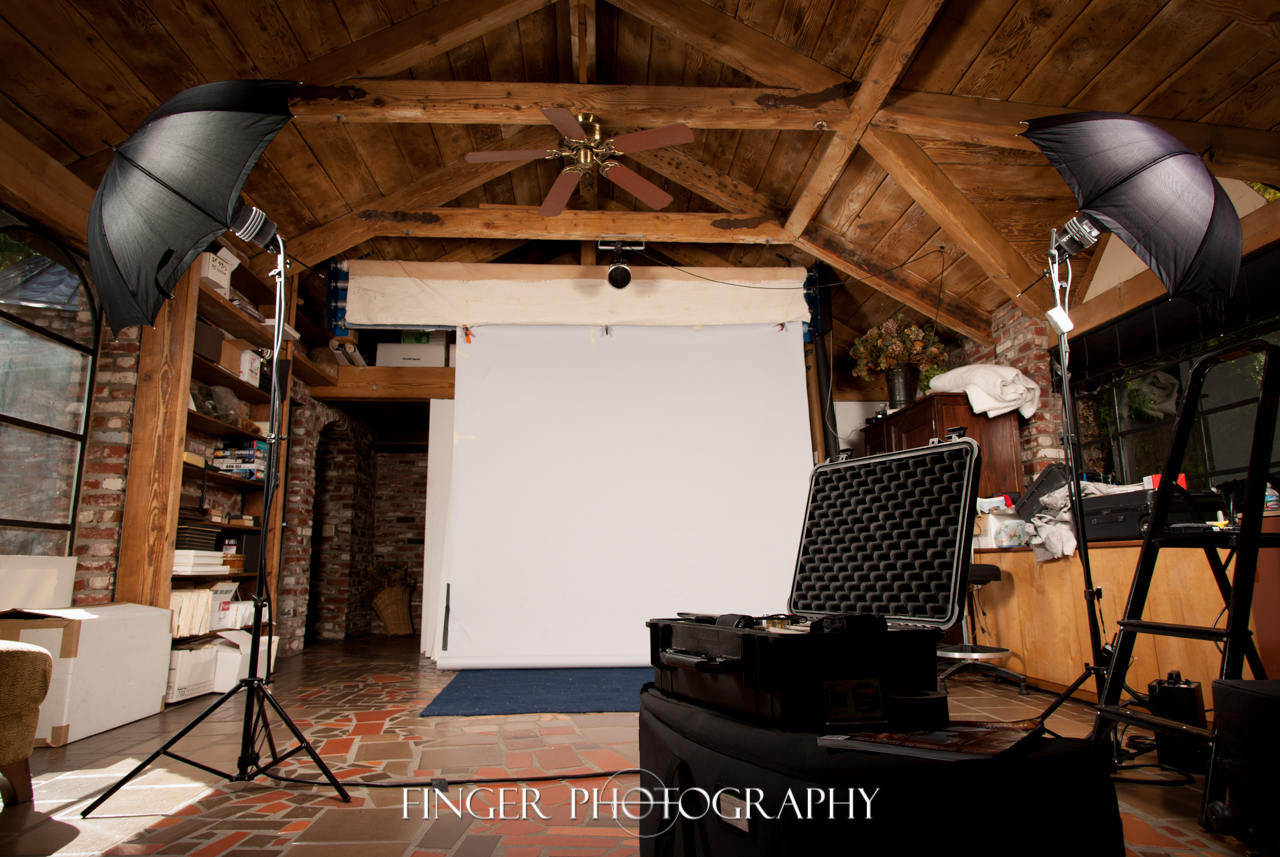 “When words become unclear, I shall focus with photographs. When images become inadequate, I shall be content with silence.”

Why so many social media tabs? Click HERE to find out.